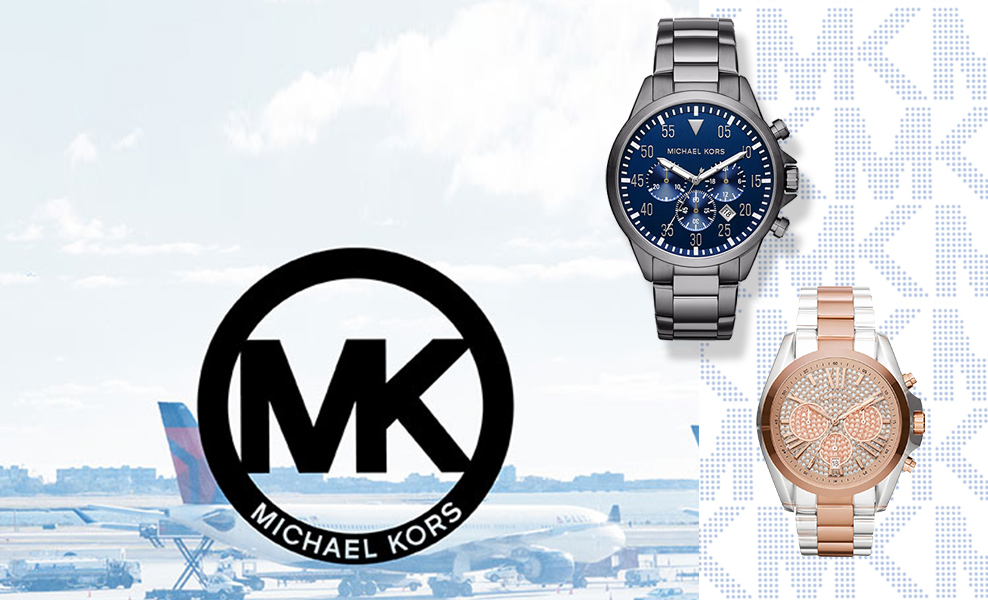 “I design for women and men who need clothing and accessories that can keep up their fast-paced lives and make them feel like their best selves”. This is how top American designer Michael Kors describes what he does. It is not ‘fashion’ and it is not ‘style’. It is a practical approach to attire. The approach that has been labeled “American Sportswear” since the 1970 and 1980s.  That was when the New York designers started creating a sartorial culture that promoted chic separates that could be mixed and matched to create “multi-tasking” outfits. Michael Kors has been one of the most prominent figures of American Sportswear since 1984, when he held his first runway show. He has been awarded many times for his work as a leading fashion designer and as a philanthropist.

Today Michael Kors is a global brand of luxurious accessories and ready to wear. Luxurious eyewear, watches, jewelry, footwear, wearable technology and fragrances. Everything has the seal of the designer’s singular sense of glamour and his signature concept of timeless chic. In Michael Kors’ luxury lifestyle empire elegance meets luxury and sophistication pairs with indulgence.

OWS collection of Michael Kors watches for men and women includes the best pieces of the brand. The iconic “Runway”, the “Bradshaw”, the “Eclipse”, chronograph for women and the “Paxton” and “Gage” https://www.pk.ows.shop/michael-kors-mk8443-mens-quartz-chronograph/ for men are among our best-sellers.

Other than the Michael Kors classics, the OWS collection includes special styles. Take a look at Michael Kors women's watches. There are trendy pieces with details in tortoise or animal print, MK6471, MK3316, MK3247, MK4222 and this intricately embellished beauty MK5947.

Michael Kors watches for men are the perfect combination of elegant and dynamic. Sturdy and well-crafted chronographs like this one and bold styles with two tone combinations of leather and metal show a man of discerning taste like this.